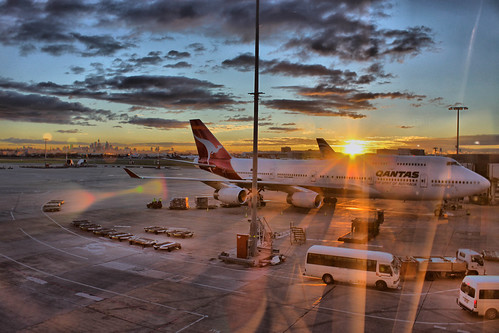 When I started working in museums, some three and half year ago, one of the first things I discovered was Sydney. A significant number of the cool things going on in the world of cultural innovation come from the not-even-capital of a tiny nation lightyears away from ‘the old continent’. In November this year I’l finally get to see the magic of Sydney with my own eyes, and hopefully meet many of the great people whose work has inspired me, at Intercom 2012.

Now I don’t know the magic of Sydney, yet, but I’d like to share some of the products of it with you, and maybe you can tell me what it is!

There’s surely much more to discover in Sydney and I’m looking forward to meeting new and old friends at Intercom 2012 (and around) late November. Let me know if I’ll meet you there, or if there’s anything I missed so far and certainly should not miss while on the other side of the world. Thanks in advance!

N.B. I GREATLY appreciate suggestions for theatre to see, tracks to run and restaurants to eat at. Of course:-)

Previous post:
What is the best cultural venue to drink a coffee? And why we should care Next Post:
Digital storytelling: How to tell a story that stands out in the digital age?
about the author: Jasper Visser